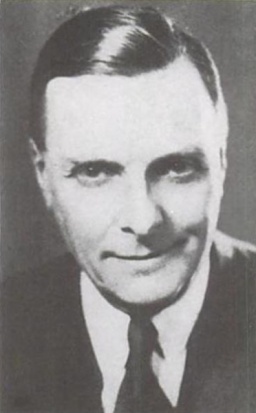 William Comyns Beaumont, 30th July 1874 – 30th December 1955. There is very little known about this incredible man. He must have spent most of his life researching the material that enabled him to reach the conclusion that Biblical events for centuries associated with the land we currently know as Israel actually took place on the British Isles. Here are links to downloadable copies of two of his most significant publications. 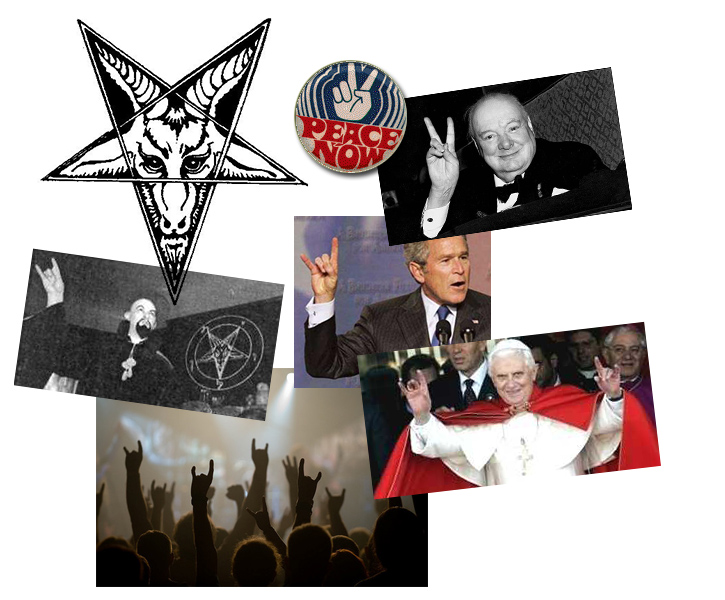 Grigory Petrovich Klimov, Degenerates Rule the World – Text of interview with Russian psychologist who devoted most of his career to studying the ruling class.

STOLEN HISTORY – Stolen History uses forums to investigate a mass of evidence and anecdote that contradict mainstream versions of history. Introducing the first two films produced by this investigative site.

Stolen History Part 2 – The Destruction of the Old World 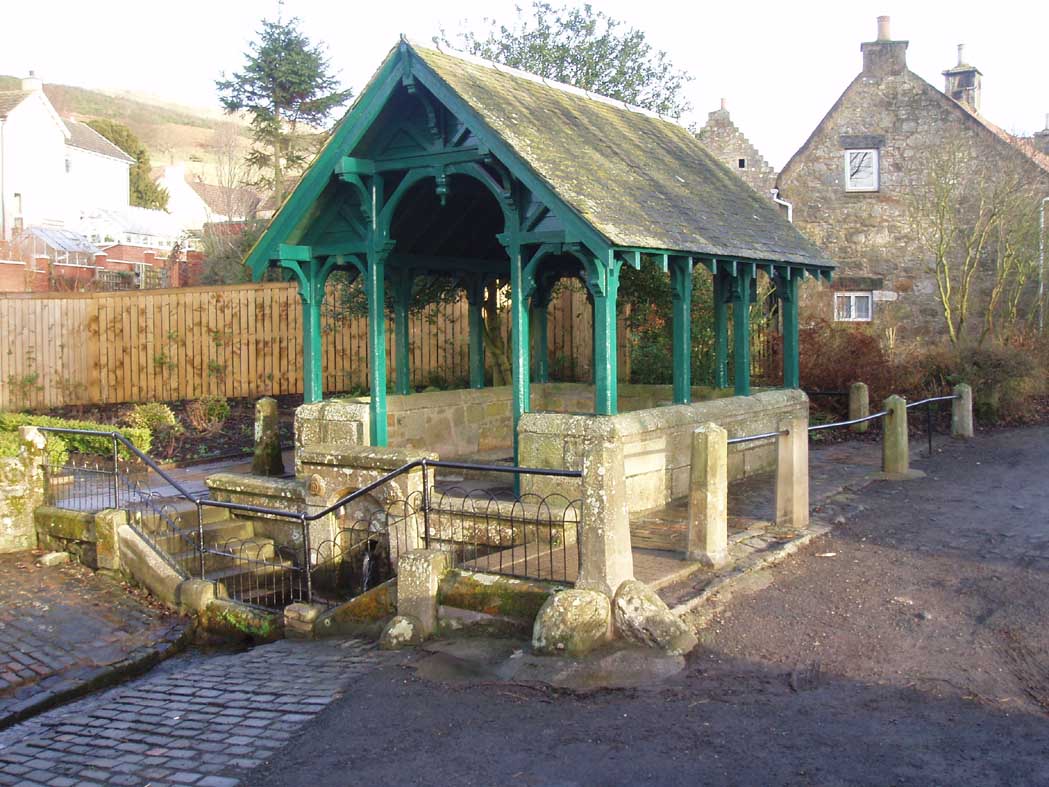 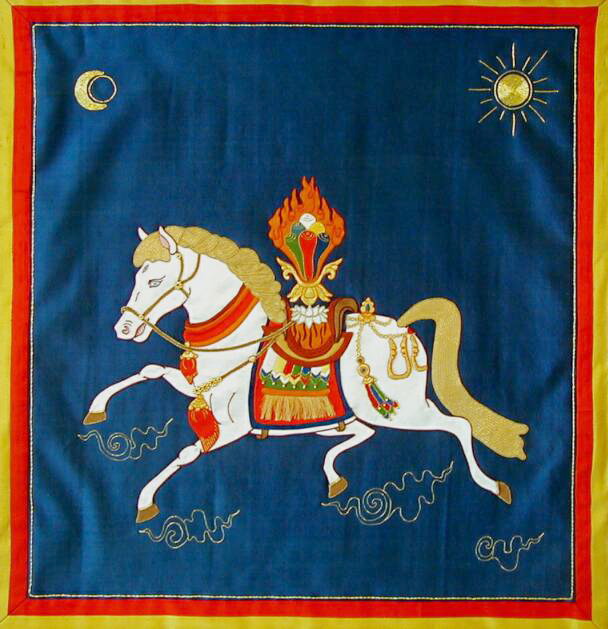 Asha Logos has been a permanent feature at Pispascana History & Culture section. He began publishing internet content four years ago. Primarily videos and podcasts are posted to his own website, AshaLogos.com and until recently at Patreon. He supports his work by regularly posting comments at Gab here.

Last Sunday, May 8th 2022, he published the latest video to his ‘Subverted History’ Series, ‘Alexander the Great – Lion Amongst Men’. Many years ago, I read the Alexander Trilogy by Valerio Massimo Manfredi. Published in the late 1990’s the series became an international bestseller but my own opinion is that the fictional dramatization portrayed Alexander rather negatively. Asha Logos bestows more credit to Alexander, observing that to reach such an unparalleled level of achievement was only possible by a quite exceptional human-being. He also focuses his reporting to historical quotations with limited speculation. Watch here. Launched three years ago this series of roughly hour-long presentations includes the Scythians, Troy, the Goths and a three-part series on the legendary ‘Oera Linda Book’, full listing at ‘Stolen History’ – here.

Fifteen-minute podcasts entitled ‘In Pursuit of Clarity’ are where he outlines his ideas in a highly articulate but understandable manner. Maybe not quite ‘pub language’ but easily understood by the majority of English language speakers. 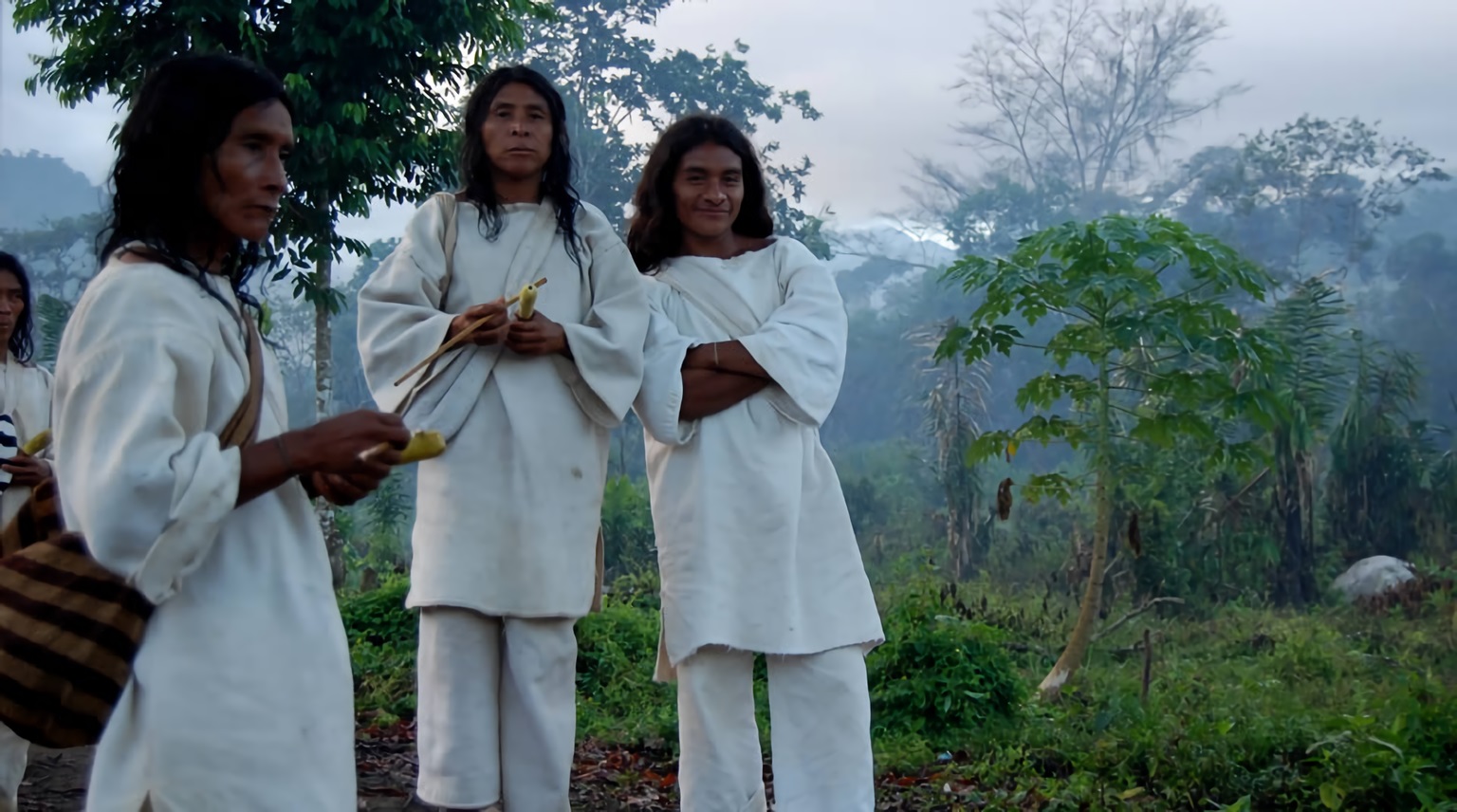 From the Heart of the World, The Elder Brother’s Warning – Kogi People of the Sierra Nevada in Northern Columbia. 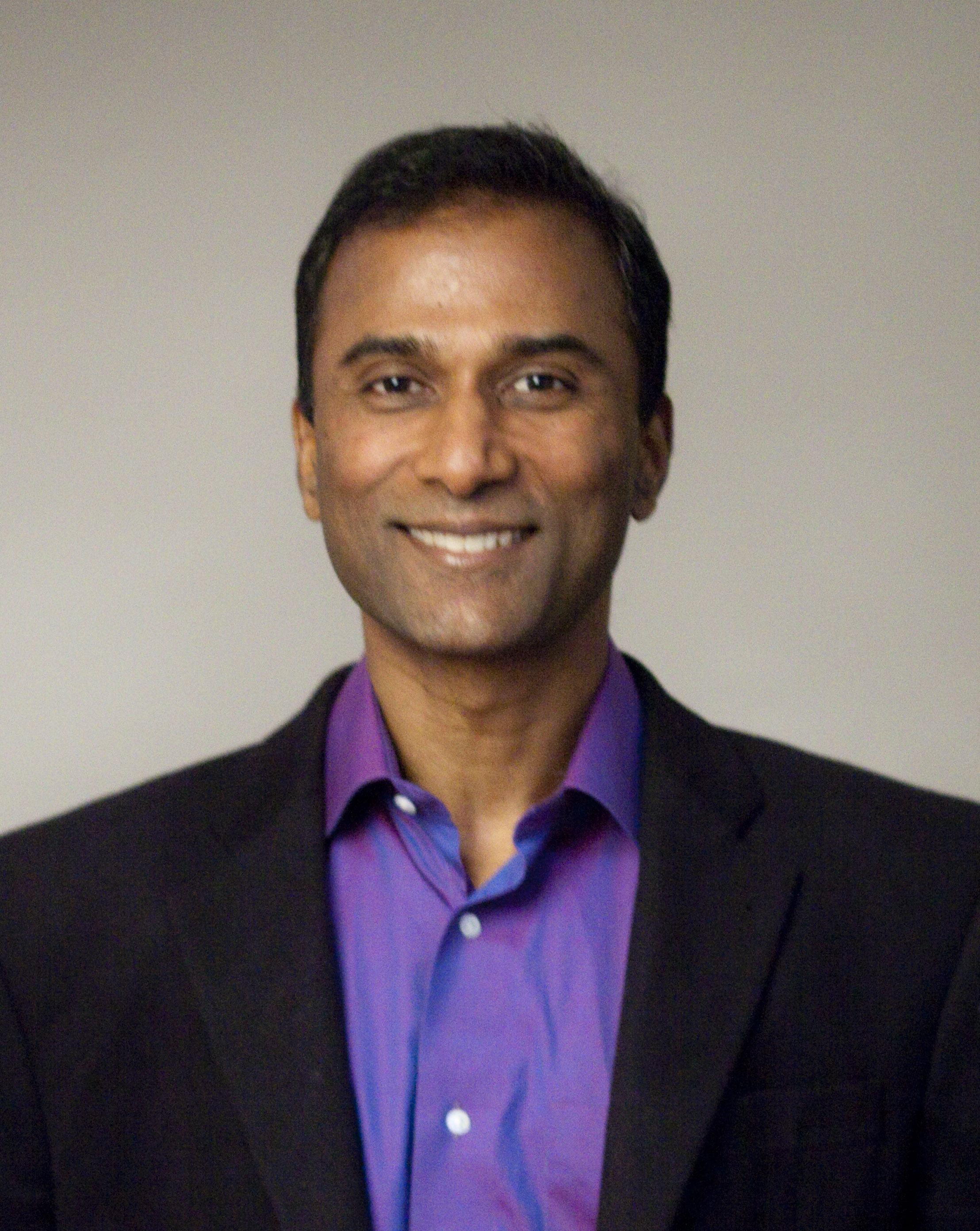 Bibliotecapleyades Begun in June 2004, this website contains a mass of non-mainstream reports, articles, books and films on every subject you can imagine. New content added every Saturday. 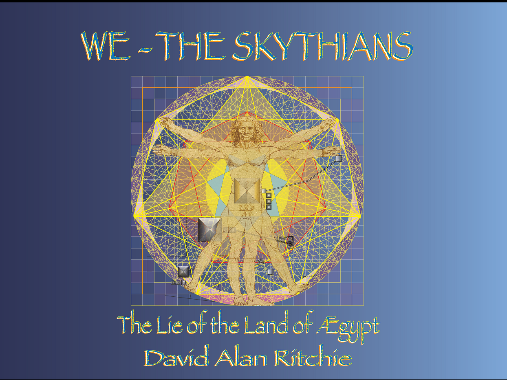 David Alan Ritchie – We the Skythians Downloadable archive book that demonstrates the mathematical and geometric connections between many ancient and historic sites. These conclusions enabled David Ritchie to substantiate much of the work of William Comyns Beaumont and reach even further conclusions. 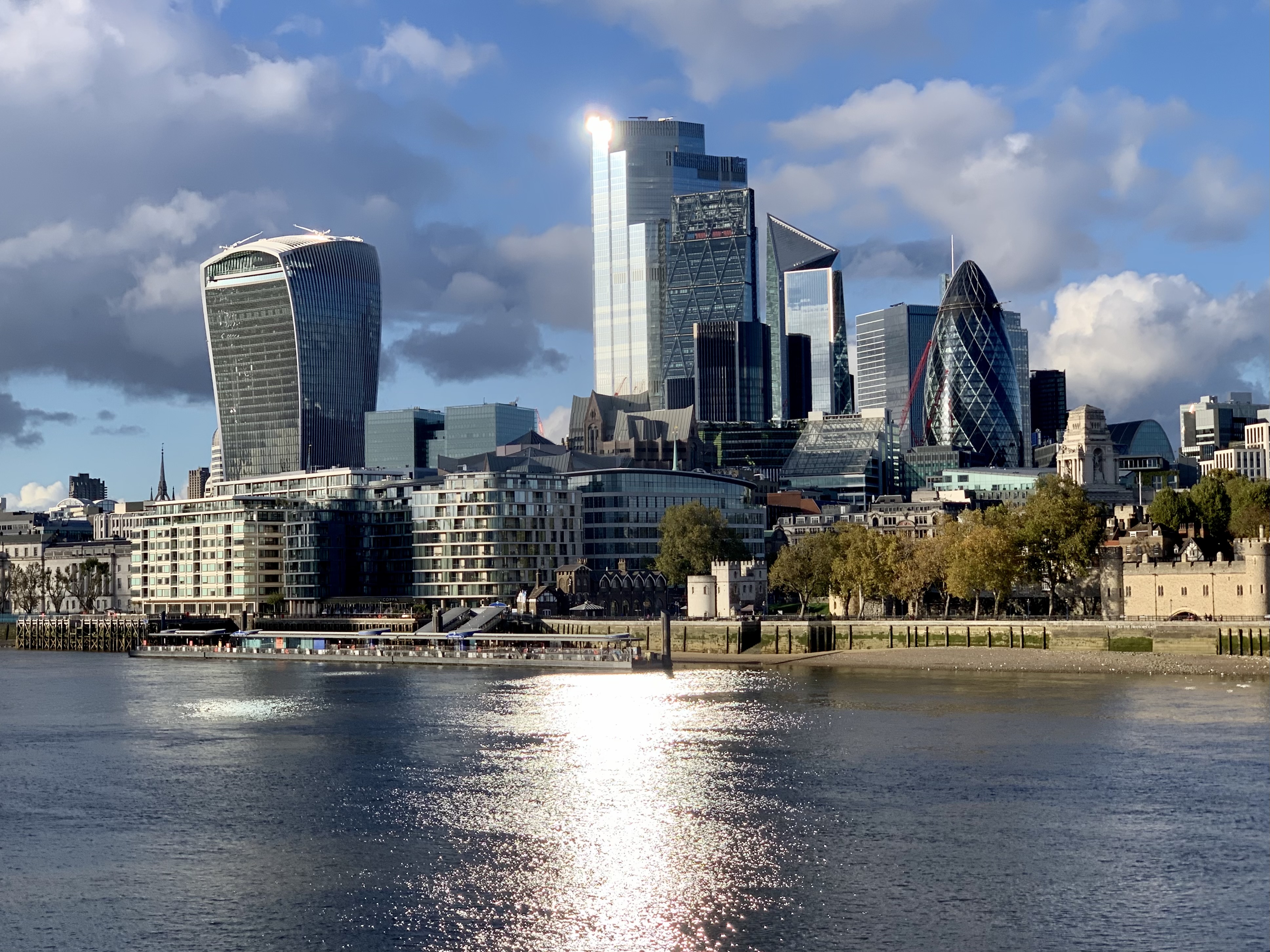 The Spider’s Web, Britain’s Second Empire Documentary movie about the City of London, the ‘independent state’ within Great Britain that since deregulation has established itself along with it’s offshore subsidiaries as a haven for all manner of questionable financial practices. 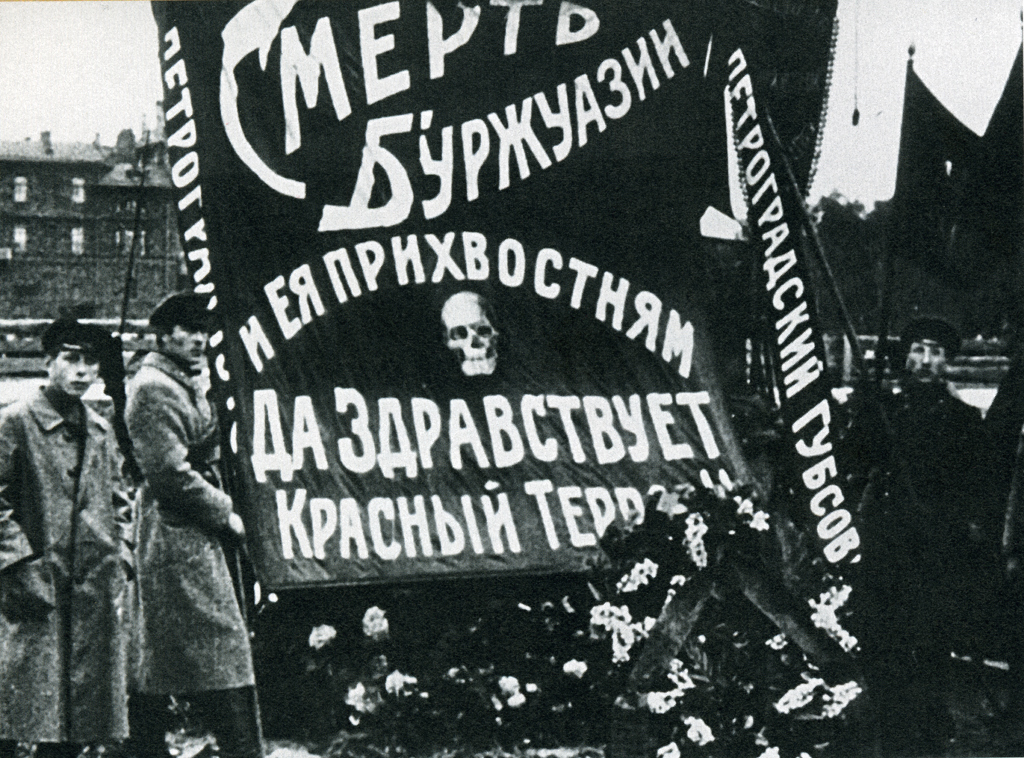 Red Terror, Guards at the grave of Moisei Uritsky. Petrograd.
Translation of the banner: “Death to the bourgeois and their helpers. Long live the Red Terror.” 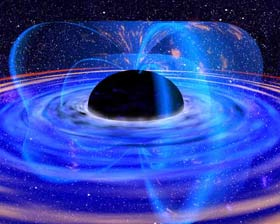 PROTOCOLS of the LEARNED ELDERS of ZION – Notorious document alleged to have been fabricated to incriminate Zionism. Regardless, someone or some group produced the document which has proven to be uncannily prophetic. 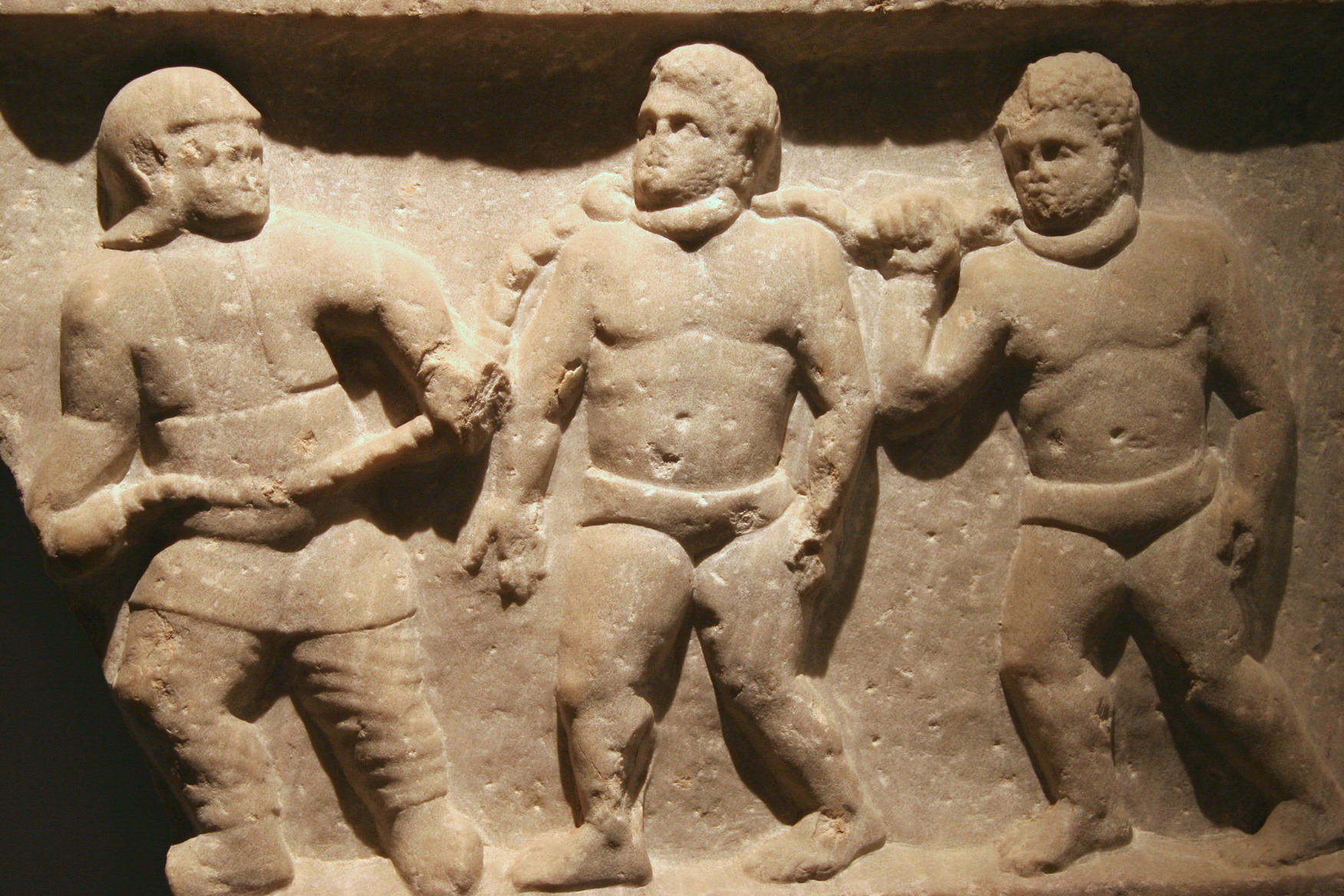 THOMAS SOWELL, Facts about slavery they don’t teach you in school – Short video presentation by well-known African-American academic highlighting that slavery has always existed and is in reality more of a class and caste issue than the racial matter presented by those who continually work to divide us.

G Edward Griffin – Collectivism, Individualism and the Federal Reserve – Author of ‘The Creature from Jekyll Island’ summarises how, for 100 years we are all being robbed every second of our lives by the international banking cartel that promotes collective slavery as opposed to the individual liberty and freedom that was intended by America’s Founding Fathers. 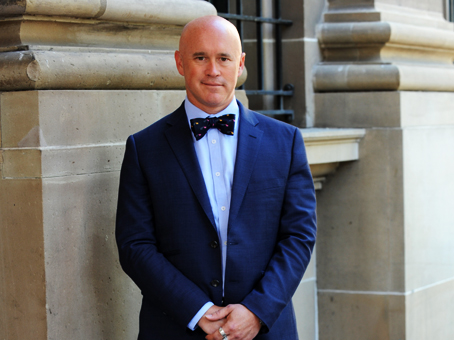 DAVID MARTIN – The American R/Evolution, David expertly describes how having removed the oppression of monarchy and church with the American Declaration of Independence, the door was left wide open for the bankers and predatory merchant class to pillage the republic into bankruptcy. 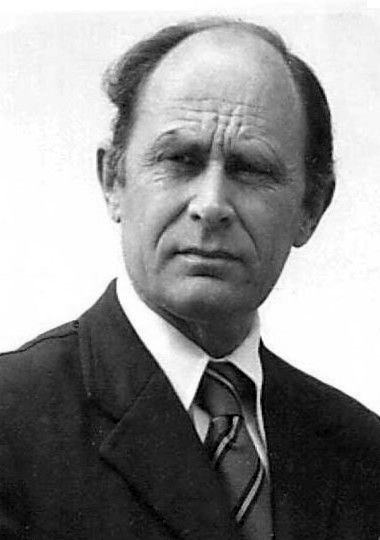 ANTONY C SUTTON – English academic while working at the Hoover Institute, Stanford University, California wrote numerous books detailing US financial and technological support for the Soviet Union that shows the ‘Cold War’ was an illusion. 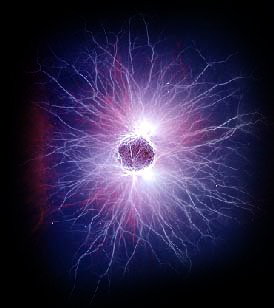 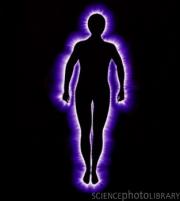 STIFTUNG CORONA AUSSCHUSS, Investigative Corona Committee Germany Since mid-July 2020, the Corona Committee has been conducting live, multi-hour sessions to investigate why federal and state governments imposed unprecedented restrictions as part of the Coronavirus response and what the consequences have been and still are for people.