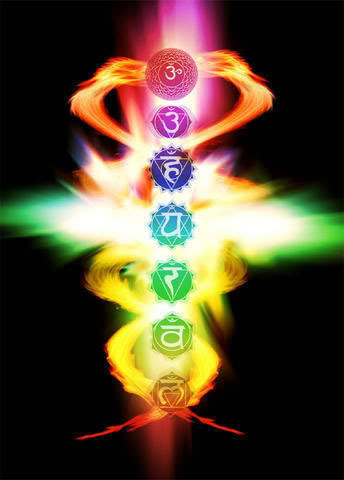 SERMON ON THE MOUNT – Matthew Chapters 5-7

GNOSIS – We present Gnosis as taught by Samael Aun Weor (pronounced On Vayor). He wrote over sixty books which he donated freely for the benefit of humanity. Samael was the first person in the present age to make public the necessity of Alchemy in the process of real spiritual development.
WHAT IS GNOSIS ?

GURDJIEFF – Born in Armenia in the mid 1800’s George Ivanovich Gurdjieff travelled extensively throughout the Middle East and Northern Asia in search of wisdom and truth. He began his public work in Russia a few years before the 1917 Revolution and continued to teach in France and the United States until his death in 1949. Reading his All and Everything Series as he requests is a transformative experience.

IDRIES SHAH – Idries Shah was the son of an Afghan prince and Scottish mother. His family can trace its roots to the Prophet Mohammed. Idries dedicated his life to the translation and transmission of the Sufi tradition of wisdom and truth into western society.